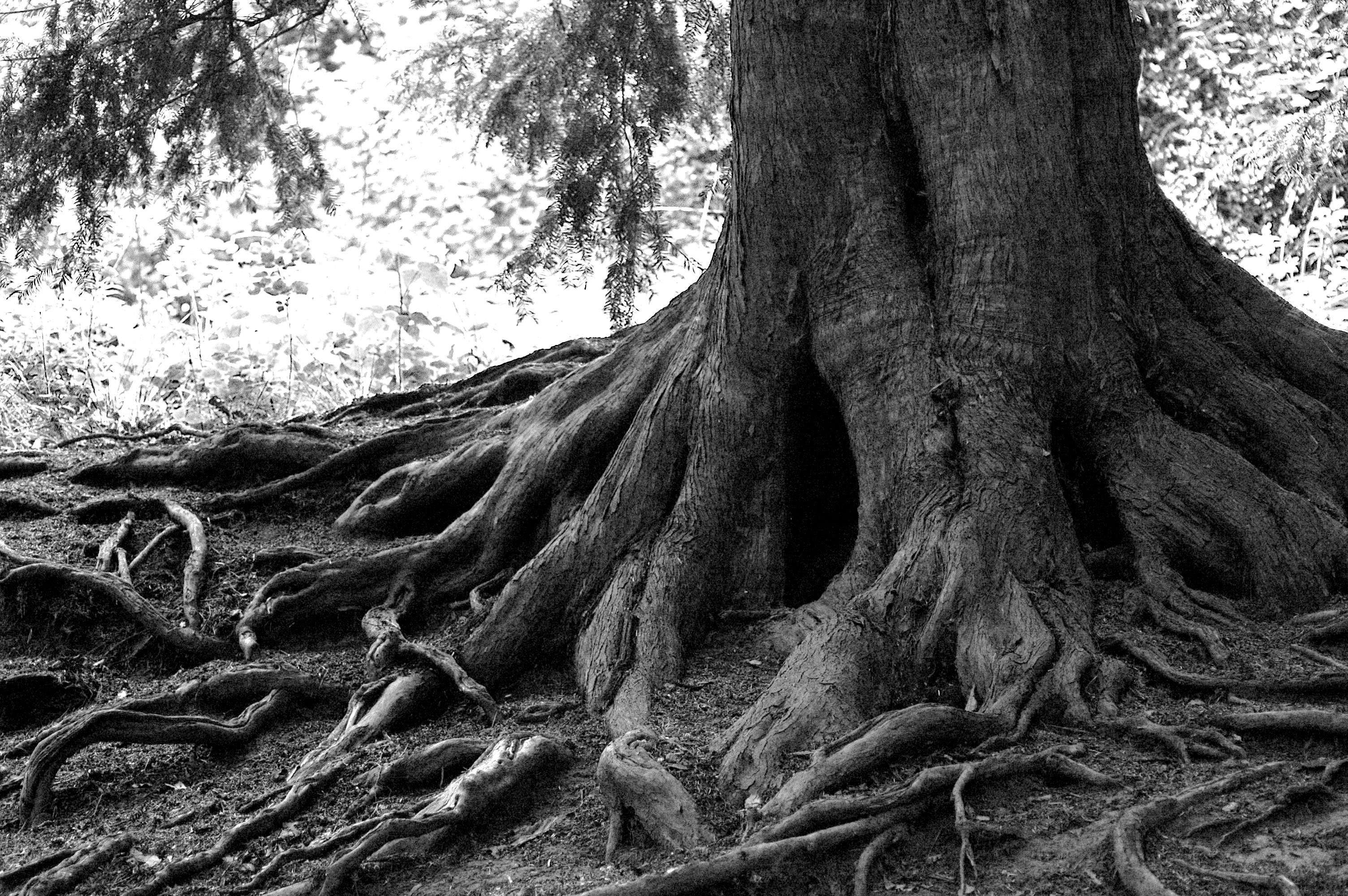 Being aware of how much impact our small steps have could inspire a lot of people to start contributing towards a better tomorrow.

Thus we plan on having awareness sessions at schools where we will tell people how they could contribute towards a cleaner and greener Earth.